We are privileged to sponsor 5 missionary families all over the world.  In Vancouver, BC; Thompson, Manitoba; Paris, France; and Cameroon and Mozambique in Africa, our missionaries are spreading the gospel of hope.  Please join us in praying for them. 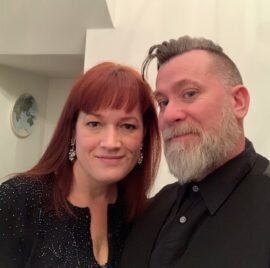 Heath and Mariko continue to work with their church plant called Christ City Church. Heath has also,  over the past several years,  become involved in several other ministries to the marginalized people of Downtown Eastside  Vancouver. Wikipedia describes this area as " the DTES is the site of a complex set of social issues including disproportionately high levels of drug use, homelessness, poverty, crime, mental illness and sex work." Heath helps at the Union Gospel Mission, Jacob's Well (which provides meals and friendship to the community), as well as various other ministries. He occasionally teaches Bible studies and works with men in addiction recovery programs. Please pray for wisdom and strength for Heath and Mariko as they minister to people living in Downtown Eastside Vancouver. 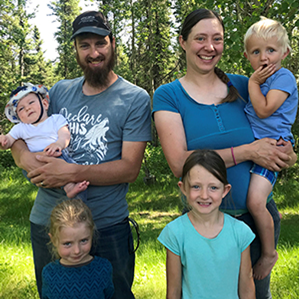 Thomas and Nicole work among the First Nations people in Thompson. They lead small group studies, they work with the youth ministry and Thomas often preaches in their church.  Nicole develops relationships with many young moms as the Olney children attend school, and other functions involving children and families.There are 2 summer camps that they are also involved with (Midway Camp and Berge Lake Camp). Many local children attend these camps throughout the summer and there is much work involved in maintenance, staffing, program planning, etc. etc. that goes into running summer children's camps.Please keep the Olney family in your prayers as they left home and extended family to serve the Lord in Thompson. Pray that they will be effective witnesses for Jesus Christ in this place that God has called them to serve. 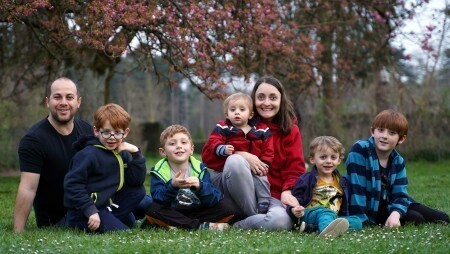 Philipe and Analee share the Messiah, Jesus Christ, with Jewish people living in France (which has the 3rd highest Jewish population in the world). Philipe is Jewish and has a desire to see his people turn to Jesus as their Messiah. Analee was raised in Brazil by missionary parents and after accepting Christ as Saviour at a young age, she developed a passion for Jewish people. They met at the Institute of Jewish Studies at Cairn University in Philadelphia. They were called to a ministry of evangelism and discipleship among Jewish people. Please pray for God's wisdom and guidance and a revival among God's chosen people around the world! 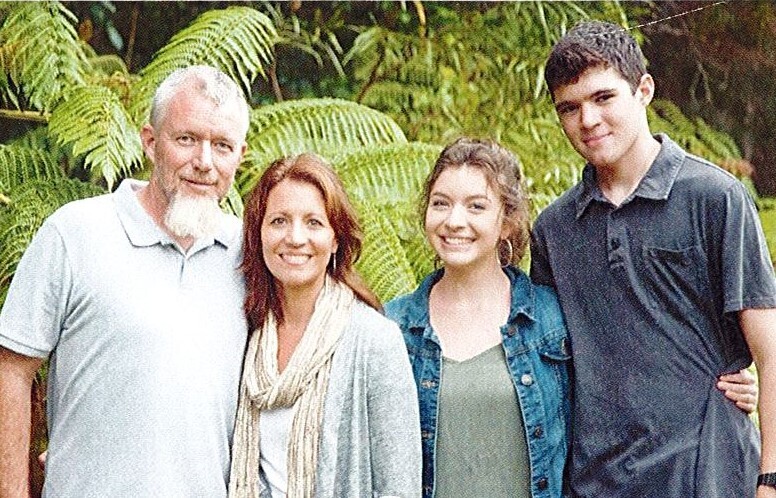 Phil and Elin just returned to Africa in June 2022 after a 2 year stretch in the U.S. while Elin was having chemo and radiation for breast cancer.
Phil works with the local Christians translating the Bible into the Mwinika language, and also teaches, preaches, and mentors among that people group. He also travels to attend leadership and ministry-related meetings. Elin befriends and works with the women, teaching them to read and sharing the gospel of Jesus Christ with them.The area where they are ministering is often hit by seasonal cyclones which can cause destruction and flooding.Please pray for good health (mental and physical) for the Henderson family and wisdom and protection from weather and other dangers. 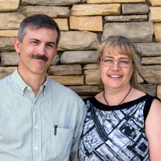 Jeff was a pastor before going to the foreign mission field and Sonya is a school teacher. They serve in Cameroon but do travel to other African countries mostly for Jeff to teach in seminaries and Bible colleges. Sonya was also instrumental in organizing a medical clinic in Banyo and had help from friends to stock it and include necessary equipment. Health issues and safety concerns are always needs to be prayed for as malaria and other diseases, as well as racial and religious tensions are never far from affecting the "foreign" missionaries. Please continue to uphold the Kilmartin family in your prayers, that God would use them in a mighty way to reach the lost for the Kingdom of Heaven.